A Story Shaping Me and FPC

During our Eat Downtown experiment on July 14, one of the newer to FPC folks with whom I had the pleasure of dining asked about how we got involved in Albania. Just like choosing to remain downtown is a culture-shaping story of our church, so is the story of how our church got connected to Albania and God’s work there. It’s a good one, so I’m reprising an earlier telling of it as yet another team is on it’s way with a few additions. 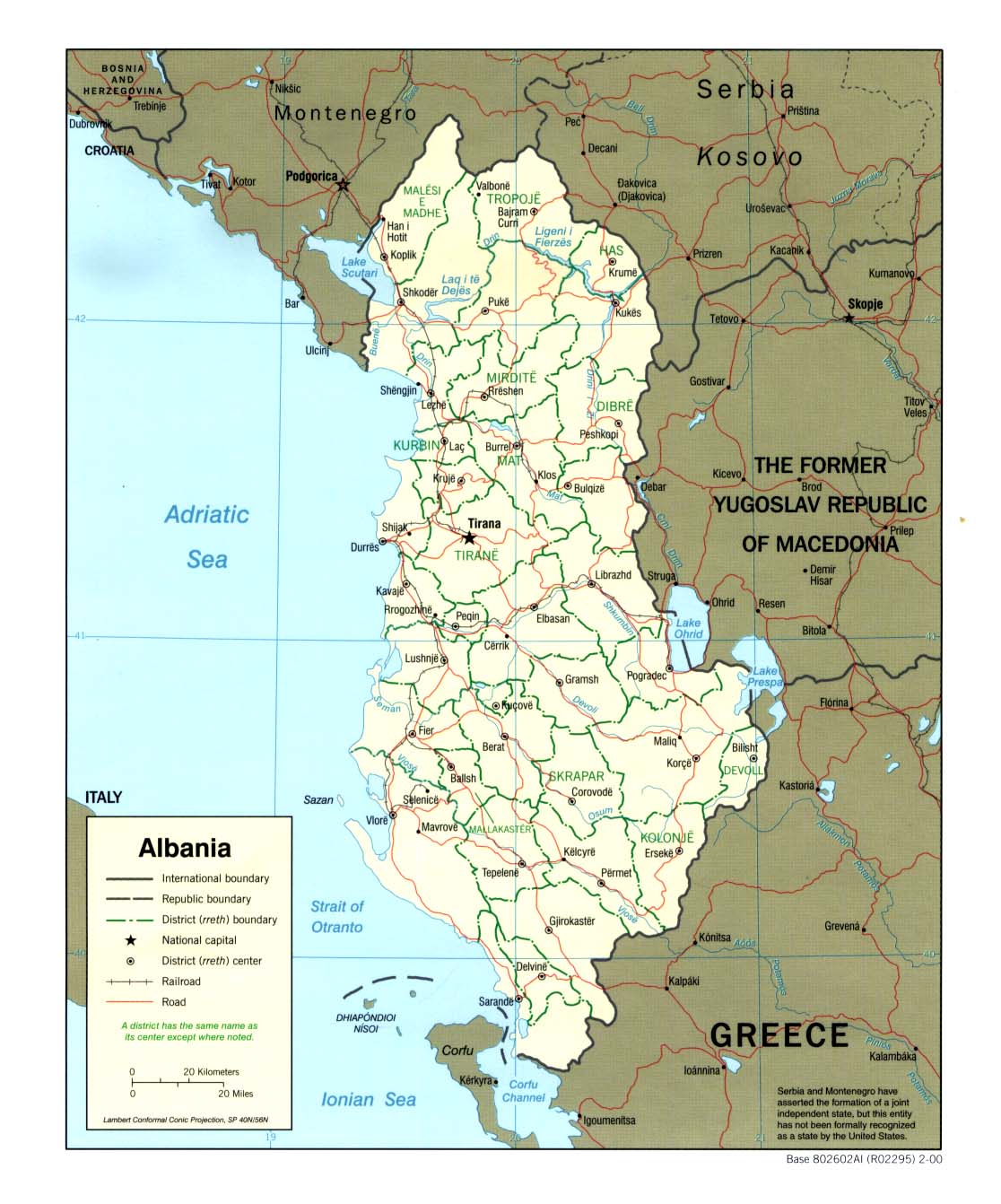 It starts with a Fresno State Student who attended our church while here for college, Caralee Albarian.  That was in the 1980s. Some years after she left Fresno, she joined Open Air Campaigners and was ministering to Albanians in Greece because there was no getting into Albania.

A wise British co-worker in the ministry (Ian Loring) married Caralee, just about the time Albania’s communist & constitutionally atheistic government was unraveling and they moved in.  When visiting in Fresno shortly after their wedding, they spoke about their ministry in Albania and asked for help seizing this amazing opportunity to speak about Jesus to people who had not been allowed to hear the gospel for decades.

So, a very diverse group of 12 (from high school students to retirees) headed out to work with the Lorings in and around Korca that summer of 1992. They came back glowing from their experience. The Lorings asked us to come again, with more people, to join with Christians from Korca in an outreach project to the next large town to the south, Ersekë.

That’s where I joined the story. I was part of 30 Americans (most, but not all, from our church and still very diverse) who joined with Albanian Christians to saturate the town of Ersekë with the gospel in the summer of ‘93. They called it The Resurrection Project. One team worked to renovate and restore a school with Evangelical roots. That gave us entry into the town. Americans, Brits & Albanians worked together on all the teams. One team went door to door to pass out Bibles. Another team went every day to the hospital to visit and pray for the sick. One team did children’s programs and the team I was on did youth programs. Groups also did some street preaching and held women’s meetings and other special gatherings.

We all lived together in a very run down school dormitory for three amazing, difficult and powerful weeks. Foreigners were such a novelty that we were invited into homes wherever we went and children and youth flocked to gatherings. We stumbled through language barriers and hoped and prayed that curiosity about us would lead to curiosity about Jesus.

We had no idea what God would do with the seeds that were planted, but we knew the seed of the gospel to be a really good, powerful seed. We also knew the Korca Church would water and nurture it as best they could.

Of course, the Holy Spirit moved in and through as well. A youth group became a church. The church opened a Summer Camp Ministry which later added a Bible School in the winter months and is now also hosting leadership conferences and other retreats for churches all over Albania. They are now sending out missionaries to other countries. That’s the condensed version!

The stories of the approximately 150 people we’ve sent there over the years are diverse because of the swiftly changing context which meant shifts in projects and activities and different characters being added along the way. For example, FPC member Linda Osborne began with her husband Bob (who was on that first team in 1992) to spend more and more time there especially when they took on the role of house parents at the Bible School in 2014. Bob left this earth from Erseke, where Linda now lives and serves year-round as part of the ministry team.

The individual stories are connected to THE STORY of God at work in our midst, calling still more sheep into the sheepfold, and teaching us more about Him in the process.

Thanks for praying for the stories God will be writing this summer as these folks travel to Erseke July 18 - August 4: Steve & Terry Jaurena; Gary & Pam Sells; Meagan Bergem, Helena Phillips; Chester & Julie Goodale; and Devynn Braswell.